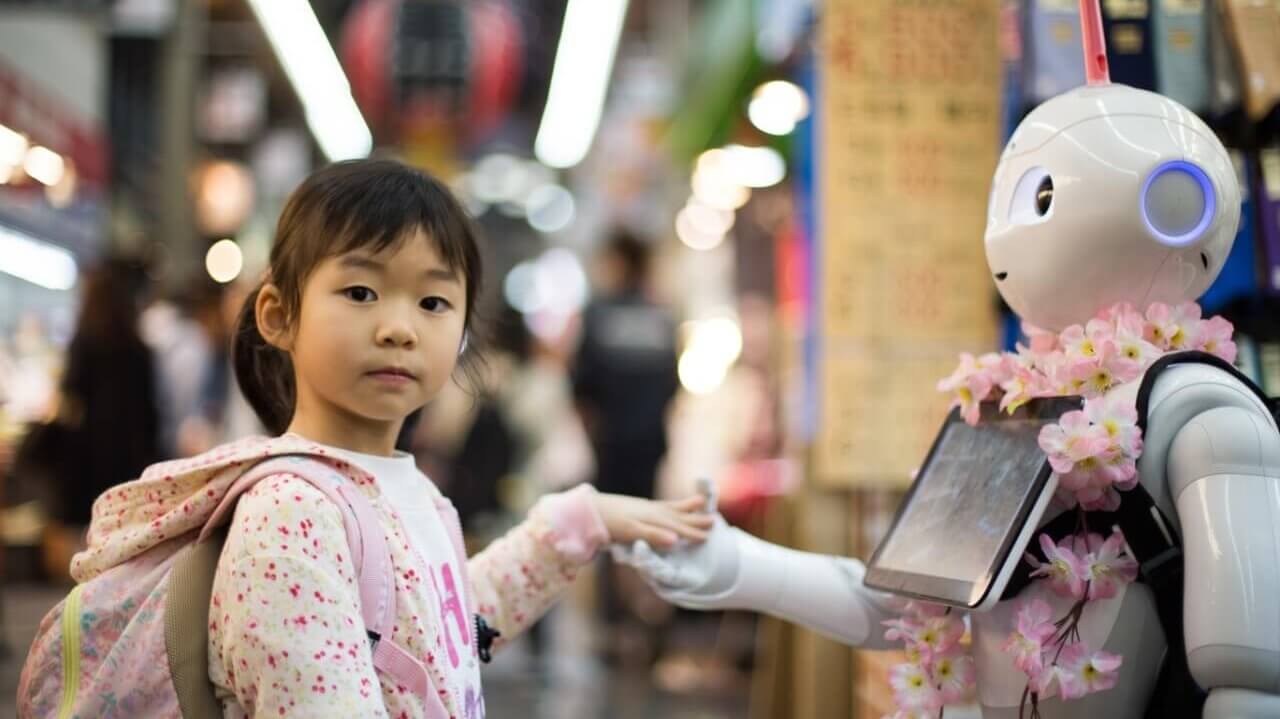 Automation has become part and parcel of everyday life. We see it almost everywhere that we go, and many business processes are now automated with no human operator. It’s always been billed as a revolutionary idea that will yield benefits, but is automation all it’s cracked up to be?

What is the automation paradox?

The purpose of automation is to reduce the amount of human contribution to specific tasks. In effect, we want to get rid of human error and let algorithms and AI take over. The idea is that this speeds up processes and makes life easier for all involved.

However, the automation paradox dictates that the more efficient an automated system becomes, the more vital it is to have human contributors. So, humans aren’t involved as much, but their involvement is more important than ever before.

To understand this, you need to look at what happens when an error occurs in an automated system. Most likely, the error will just keep on going until someone manually fixes it. Without a human, the error would go on forever. As such, you can see how a human isn’t required all the time, but their presence is absolutely crucial.

Thus, the paradox is simple; humans are more valuable thanks to automation, not less!

Why must businesses be wary of the automation paradox?

What implications does this paradox have on your business? Well, take a look at all the various forms of automation that are seemingly commonplace in the modern workplace; chatbots, DevOps pipelines, and so much more. You’ve likely integrated automation in so many ways, and it can actually harm your business if you’re not careful.

The main issue is the idea that nothing is perfect. No algorithm is absolutely perfect and free from all errors. Now and then, things will go wrong. The problem is that we use automation as a way to replace human operators. Let’s take a chatbot as an example here. Instead of a human speaking to a customer, you have an AI system taking control.

Things might go perfectly well until there’s a slight error with the AI. As a result, the chatbot starts giving out incorrect responses to people’s questions. It may tell them to do something that won’t work. Or, it just straight up doesn’t respond. Thus, the customer experience is going downhill, leading to lots of complaints from unhappy people.

To make matters worse, the error will continue until it has been stopped. So, there must be a human operator who oversees the chatbot and makes sure that any faults are quickly dealt with and ironed out. Without their presence, you could potentially lose a lot of customers and end up with a bad reputation.

Another example is in the manufacturing industry – where automation is fundamental to every process. What if you’re constructing something, and you’ve programmed a piece of machinery to punch a hole through a piece of material at a very specific point. But, an issue with the software occurs, and the point moves out of alignment. This machinery is capable of working very fast, and you’ve got hundreds, maybe even thousands, of pieces of material with holes in the wrong place.

This is a considerable problem that will keep multiplying unless the machine is shut down and re-programmed. To compound matters, think how much money this has wasted as you can’t use that material to carry on with the manufacturing process. Again, a human is needed to watch over processes like this, and make sure that no errors happen – or that they’re stopped before they become too costly.

These two examples show you how automation can lead to a loss of money, a loss of customers, and a decrease in your professional reputation. But, it could also waste time, leading to inefficiency. Which is ironic as we’re led to believe that automation helps improve all of these things! For years, we’ve been told that getting rid of humans is a cost-effective and efficient way of improving business processes. But, the repercussions of automation can be severe.

What do you need to do?

This begs the question; what do you do about automation? Should you quit doing it altogether? Of course not, AI and automated processes will benefit your business. They definitely increase productivity and can reduce operating costs. However, you must be aware of this automation paradox.

The more automation you have, and the more complex it is, the more important it is to have human operators.

So, don’t view automation as a way of getting rid of all the human employees in your business. Instead, make sure you have at least one employee to oversee each automated process. A small team is arguably better as it gives you more brains to deal with and predict any potential problems. The idea is that they step in when things go wrong. They can re-program software and tinker with algorithms to iron out any bugs. They can also look at things and consider where issues may occur, adding in fail-safes to ensure that things are corrected as soon as a glitch happens.

As a result, you reduce the chances of automation hindering your business when mistakes are made. Plus, you still save money on the overall cost of employees. Let’s look at the chatbots example again. Instead of hiring one hundred agents to speak to people through online live chats, you may only need a team of ten to look after an AI-driven chatbot. You’ve saved money by reducing the number of employees in your business, but you still have human operators to provide their essential value.

With that in mind, the key takeaway from this is that human operators are still critical in your business. Beware the automation paradox; the more efficient a system is at automating tasks, the more important a human operator becomes. Remember, when an error occurs, it will keep on going until it’s been manually fixed. You must have qualified humans who can jump in and help each automated system if issues happen. So, don’t get rid of all your human employees as they still have an integral role to play. Ironically, without them, automation can never reach its true potential.