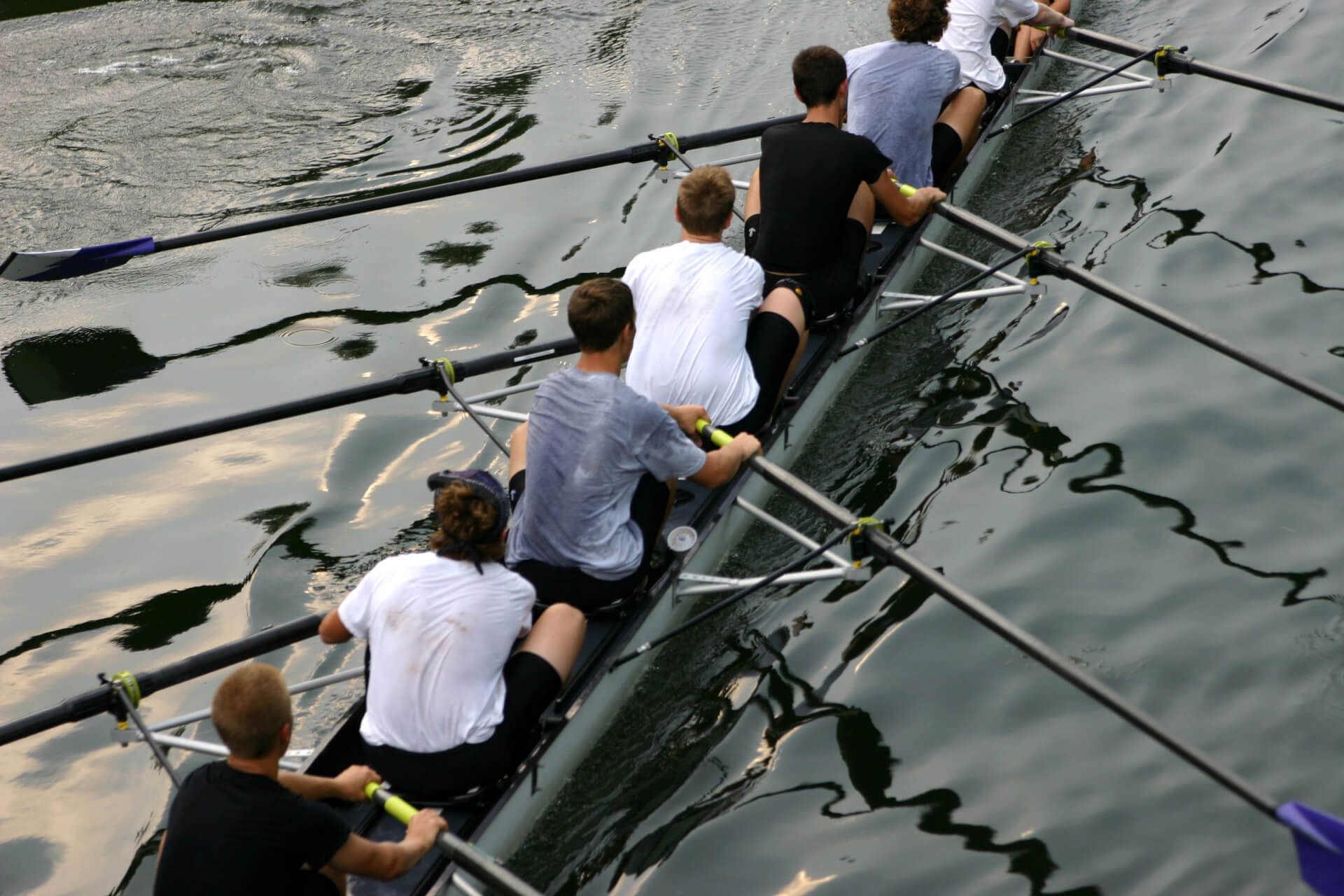 Why Teamwork is Important in Business

When 30 employees from a professional services firm agreed to help each other more, they created $261,400 worth of value and saved 1,244 of working hours according to a study in McKinsey Quarterly journal. The study found that by encouraging employees to both seek and provide help, companies can reap significant and lasting benefits, including monetary ones. 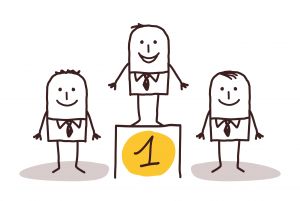 Many times, you might have experienced the situations when you hire some of the best performing star employees, but still, you do not see much progress in overall business performance. Your sales are still low. Your projects are not on time. Clients aren’t satisfied. Your star employees might have super talents and perform well individually, but you still have problems with achieving your annual or quarterly goals.

In very rare cases, it might be the opposite, one person could be able to replace the whole team, fixing some big problem, which a group of people could not tackle in the past.

According to Mark de Rond, investing in teams rather than individuals yields higher results for your company. Driving the analogy with some of the well-known sports like football and basketball he shows that even high performing individual players need a team’s collaboration before they start performing well.

However as argued by many CEOs and authors of popular books, some individuals might be better than teams. Jeffrey Stiebel, the author of an article, argues that certain tasks cannot be done by a team. Great design work or a great piece of programming code is always achieved individually. He points to an argument that “the value of a contributor decreases disproportionately with each additional person contributing to a single project, idea, or innovation”. While we agree to his point that “activity can be performed sufficiently by one person with adequate skills, doing the activity as a group should be avoided”, often there are times when people working with a different skill set and different tasks need to make contributions to project goals. 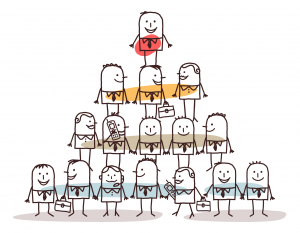 By the term teamwork, many people imagine a noisy environment, non-stop office commotion, lots of unproductive meetings, a bunch of emails CC’ed to everyone, and so on. It doesn’t have to be that way. By collaboration you want everybody to do their own individual scope to high standards and think beyond their own personal performance targets. Ideally, you want the employees to help each other, foster collective feedback, create an environment where there are a joint learning effort and result oriented initiatives.