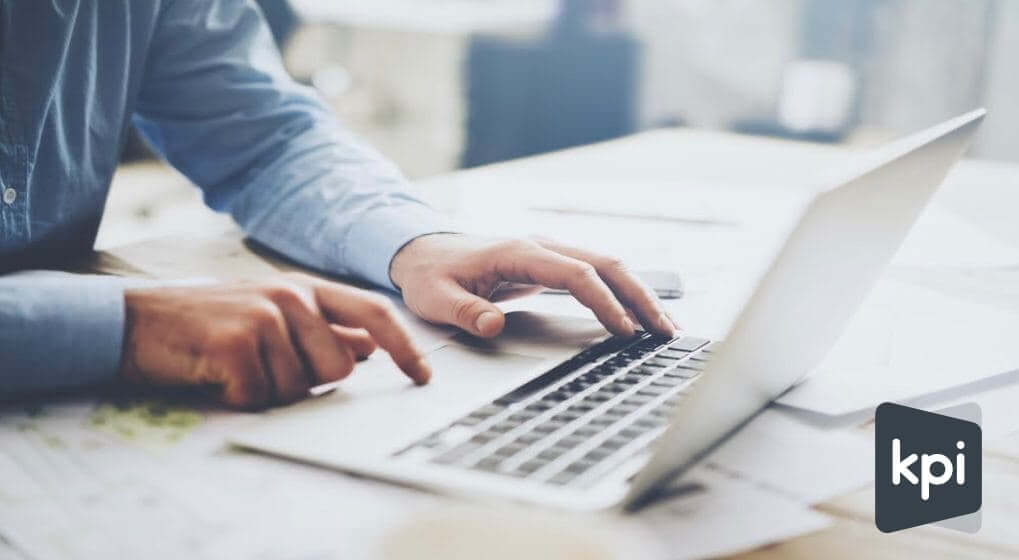 What are the intercompany transactions and why they are important for businesses today?

Intercompany exclusions (ICE) are made to remove the profit/loss arising from intercompany transactions. No intercompany receivables, payables, investments, revenue, capital, cost of sales, or profits and losses are recognised in consolidated financial statements till a transaction realises them with an independent party.

The total amount of unrealised profits/loss to be discharged in intercompany transactions does not vary regardless of whether the subsidiary is wholly-owned (noncontrolling interest, NCI, does not exist) or partially owned. However, if the subsidiary is partly owned (i.e., NCI exists), eliminating such profit/loss may be designated between the majority and minority interests.

Intercompany sales can be divided into three main categories:

Examples of how to handle intercompany transactions

Parent investment in a subsidiary before accounted for as an asset in the parent’s balance sheet and equity in the subsidiaries’ stability sheet is eliminated. The subsidiary’s held earnings are allocated proportionally to controlling and noncontrolling interests.

During a downstream transaction, the parent markets an asset to its subsidiary: eliminating asset disposal (for parent company), a help acquired (for subsidiary), gain/loss from disposal; restoring the original cost of the purchase and the accumulated depreciation based on the actual price.

Inventory sales in downstream transactions (from parent to subsidiary) are accounted for as internal transfers between departments of a single entity:

Inventory sales in upstream steps (from subsidiary to parent):

Downstream intercompany loan, the profit charged is recognised as an expense by a borrower:

In downstream intercompany loans, from parent to a subsidiary, interest is capitalised. This is when a subsidiary borrows from a parent for capital investments (e.g., to build an office building).